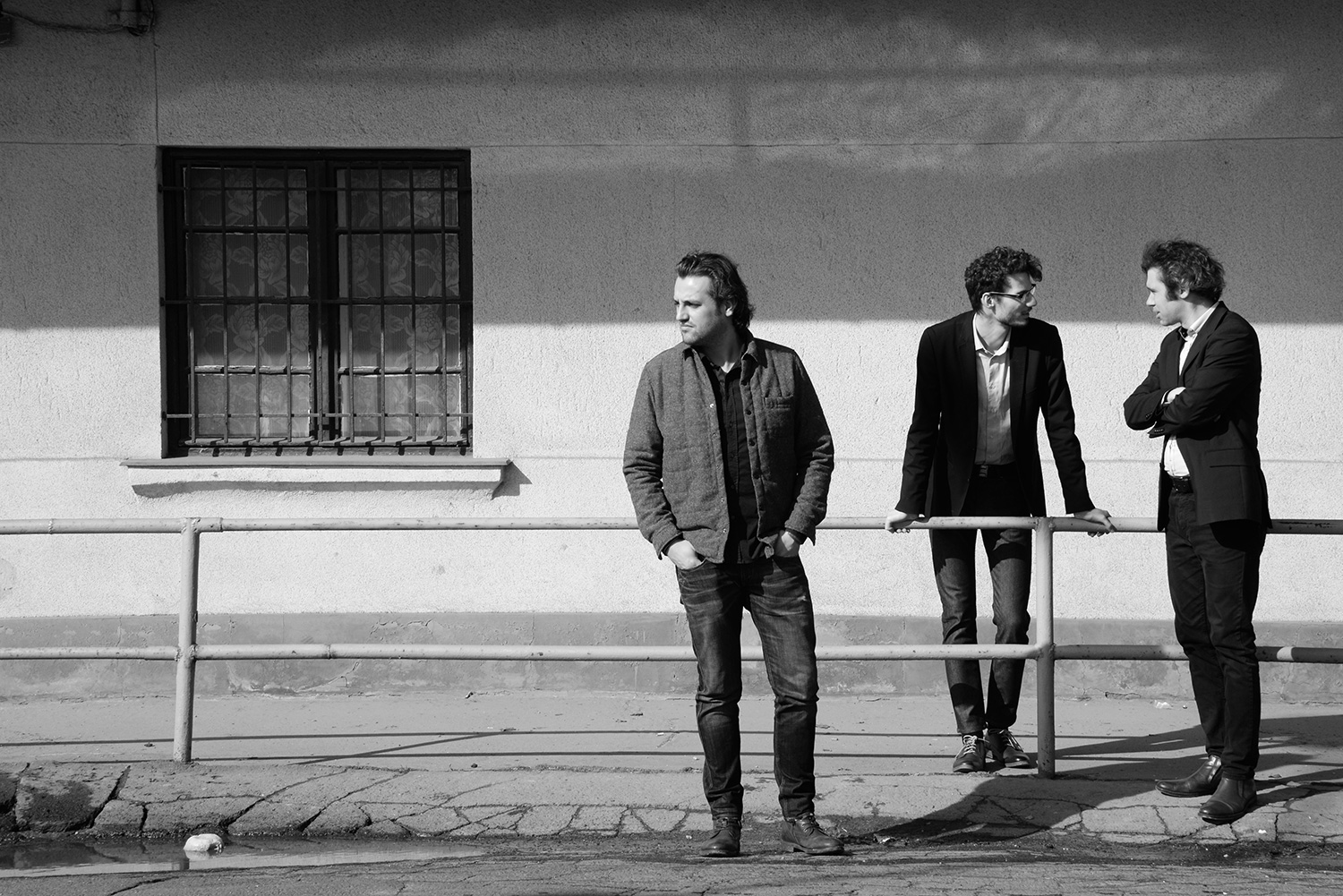 The trio consists of members with different musical backgrounds. Krisztián has been playing Hungarian folk music for more than a decade, Vincenzo was into the Hungarian blues scene before, while Mátyás performed with jazz bands on a weekly basis. The different influences constitute the unique sound of Terra Profonda, topped by the visionary lyrics of Vincenzo.

“Terra Profonda” is borrowed from Italian and stands for “deep soil”. As the name indicates, the band is characterized by an earthly, down-to-earth sound. Also, since live performances are more like a thematic, constant flow of music or so to say a free-form theatric performance than a concert, the music of the trio can be labeled as dramatic blues.

The song-cycles give place to downtrodden sailors, sworn and rambling lovers, startled horses, scarred, berserk wayfarers, mad, edgy, flown Eastern European family men among others, all spreading out in the night. As moths on strung up sheets they all swarm in the world of Terra Profonda.

The band has already performed in most of the alternative stages of Budapest, and has been invited to put on performances in Haldern, Berlin and Istanbul.